The Archaeology of the Zohar 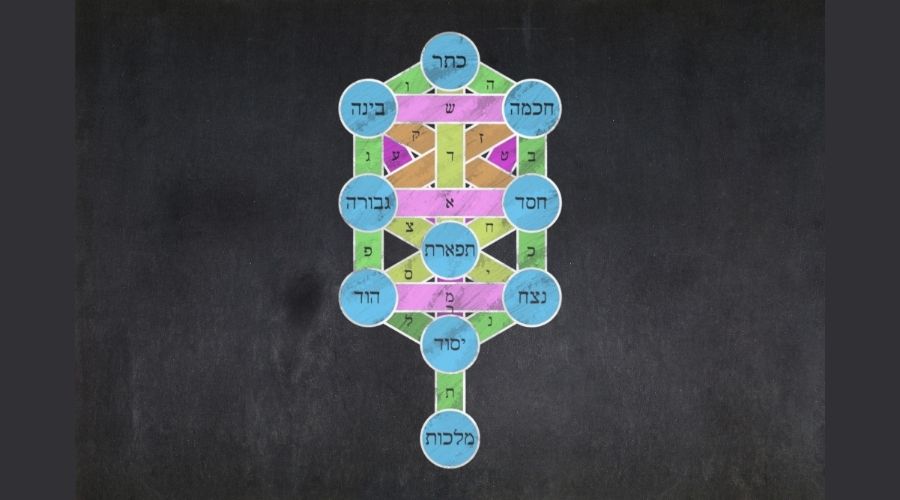 The Archaeology of the Zohar

Who wrote the Zohar? This mystical classic has become canonical in traditional Judaism. However, the origins of the work have been the subject of controversy ever since it came to light in the 13th century. Although it claims to have been written in late antiquity, many have attributed its 2000 Aramaic pages to a single hand, the 13th century kabbalist Moshe de Leon.

A closer look at this vast work invites a more nuanced view. Today scholars have identified many separate sources, originating from many authors, stretching back into the Dark Ages and perhaps even earlier.

These lectures will identify the most prominent theories of the Zohar’s development and review the latest discoveries in the analysis of this powerful and bewitching work.