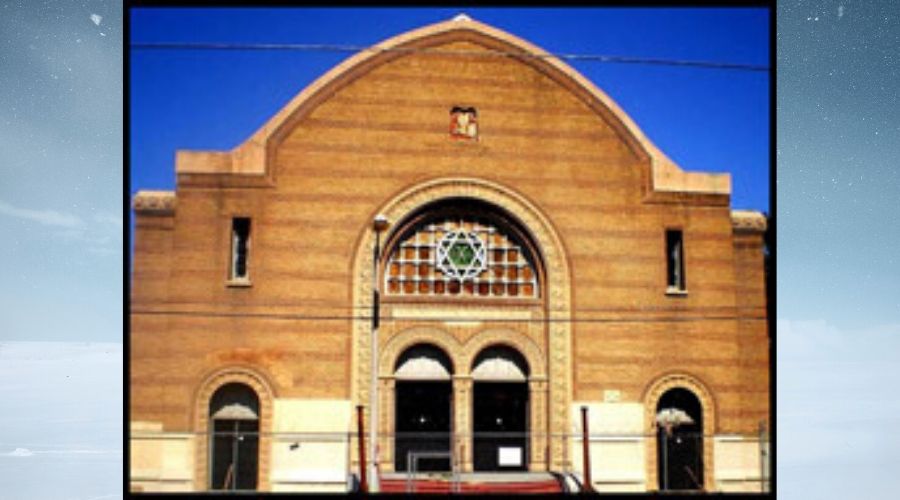 Boyle Heights was the largest Jewish neighborhood on the West Coast from the 1920s until after World War II. Starting at Union Station, we'll board the Gold Line with JHS docents Stephen Sass and Jeremy Sunderland.

We'll visit:
• Breed Street Shul, an architectural and cultural treasure that serves as a bridge between the Jewish and Latino communities and is the last remaining of 30 synagogues that once dotted the area.
We'll also explore the area's history as we walk by former landmarks:
• L.A.'s first Jewish day school and elementary schools, JCC and outpatient clinic
• The original Canter's Deli

Presented with the Jewish Historical Society.