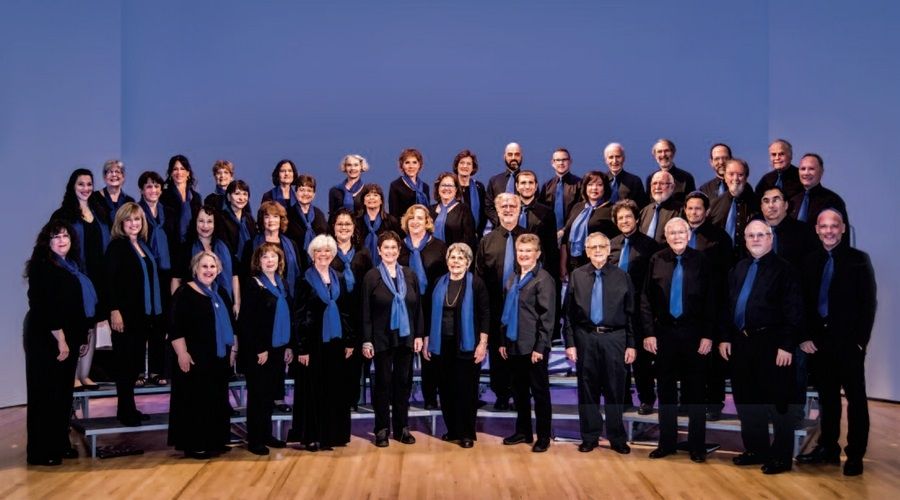 Composer, singer and instrumentalist Karen Hart has been thrilling audiences worldwide with her unique blend of southern   Jewish sass. Growing up in the Deep South, her cantor’s wailing chants strongly reminded Karen of the gospel music she   heard in the mainly southern Baptist town of her roots.

Karen developed a quick wit and a strong sense of humor to navigate growing up Jewish in the Deep South. It is this talent   that shines through in her clever “Jewish Gospel” songwriting. Her two most widely performed works are Judah and His Maccabees: A Hanukkah Gospel Story and Shake My Faith: A Passover Gospel Story.

The award-winning Judah and His Maccabees premiered before an audience of thousands on Christmas Eve 2000 at the Los Angeles Music Center. An audience favorite, Judah has since been regularly featured at this Dorothy Chandler Annual Holiday Celebration with telecasts on KTLA. Karen’s “bookend” composition Shake My Faith: A Passover Gospel Story debuted in 2013 in North Carolina, where she graduated from the East Carolina University School of Music

Bob Remstein has composed close to 50 Jewish liturgical works, including a complete Sacred Service celebrating the 75th   anniversary of Congregation B’nai B’rith in Santa Barbara in 2002, and the Sermon in Song, Moses and the Rock, which   has been performed throughout Southern California. A founding member of the Helfman Institute composers’ group, Bob   wrote a setting of Pitchu Lanu for the new CCAR Machzor, and A Heart of Wisdom, which was performed in Springfield,   MA, by a full orchestra and chorus. In 2017, two of his pieces were performed in the premiere of the Helfman Group’s   David’s Quilt. Just recently he composed two new pieces for Cantor Ilan Davidson’s 25-year anniversary concert and album. In secular music he has scored numerous video games for SceneIt, arranged and produced music for the hit film, Little Miss Sunshine, and as co-leader of the lounge/electronica group Supercasanova, has written and produced tracks used on many TV shows.

Rachel Reich Freed has been gaining recognition throughout the Los Angeles area and beyond. Ms. Freed made her   debut with several opera companies this past year including Opera Santa Barbara, Opera San Jose, and Long Beach   Opera. Recent roles include Tatyana in Independent Opera Company’s Eugene Onegin, Miss Hope in South Coast Opera's   The Boy Who Grew Too Fast and Paquette in Angels Vocal Art’s Candide. A recurring soloist with the Los Angeles Jewish   Symphony, Ms. Freed has performed at numerous venues including Disney Hall, Boston Court Performing Arts Center,   Ford Theatres, and Gindi Auditorium. Ms. Freed can next be seen in Opera San Jose's production of Die Zauberflöte where she will sing Second Lady for one performance.