Explore the Jewish History of Shanghai 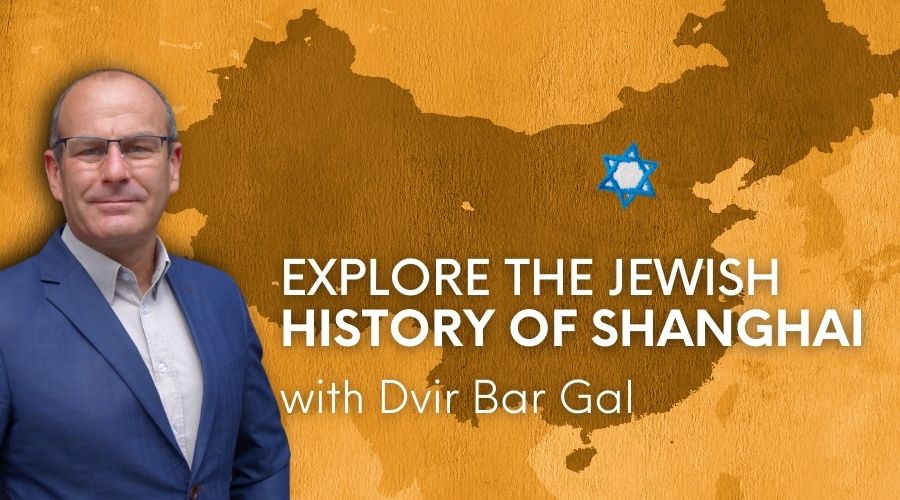 Explore the Jewish History of Shanghai

Three historical waves of Jewish immigration helped define the extraordinary metropolis of Shanghai in China. The Jews have had a deep presence, albeit little know, tied to the city’s history.

Join scholar and photojournalist Dvir Bar-Gal, as he takes you on a journey into the histories and present of this community, its heritage, life and culture. 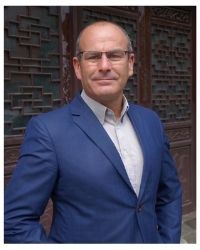 Named by media and various individuals as a Professor, A Jewish history guru or a Rabbi, Dvir Bar-Gal is none of the above. Graduating Tel-Aviv University in film & TV studies, Bar-Gal worked as a TV maker in Israel. Since 2001 he has been based in Shanghai, a place he has made his home ever since.

A chance meeting led Bar-Gal to search the Lost Shanghai Jewish cemeteries. It started as a journalistic research but became a personal mission to locate and collect many lost Jewish gravestones.

With a passion to explore, preserve, and bring to life Shanghai’s little-known yet extraordinary Jewish past, Bar-Gal began leading a Jewish heritage tours of Shanghai. His tours became the most in-demand attraction for visitors to the city since 2003.

In recent years, Bar-Gal has often been invited to present this history in various communities, shuls and schools in the US, Israel and Australia.

Bar-Gal is the author of three photography books. He had published the first Passover Haggadah of China and working on a feature long documentary about the search for the lost Jewish Cemeteries.