Crisis of Faith: God and the Holocaust 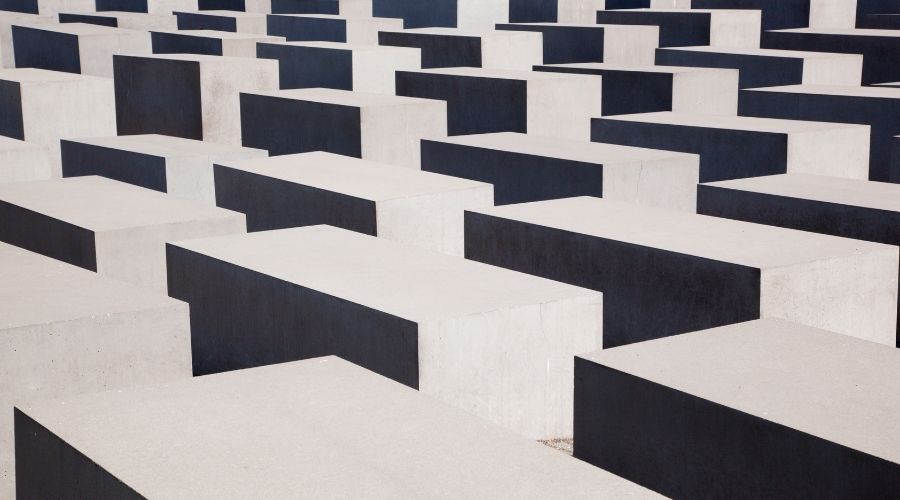 Crisis of Faith: God and the Holocaust

As Jews usher in the High Holidays, they will address God as all-powerful, all-knowing and beneficent, who meets out justice tempered by mercy to all who inhabit this world.

The Holocaust, the systematic annihilation of six million Jewish men, women and children, posed a grave theological crisis to Jews, one that has been addressed by some of the most significant theological minds of the 20th and 21st century.

In four sessions, this course will explore the teachings of Elie Wiesel, Richard L. Rubenstein, Emil Fackenheim, Eliezer Berkovits, Irving Greenberg, Harold Schulweis, and Joseph Soloveitchik. It will grapple with the question of how can contemporary Jews speak of the God of Mercy in the aftermath of the Shoah.