“The Times We Live In Are So Poetic”: A Master Class with Nir Hod 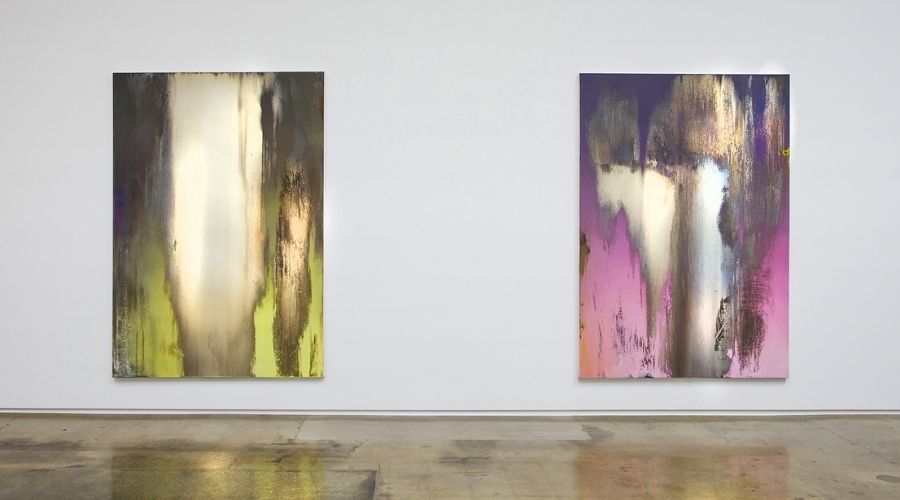 “The Times We Live In Are So Poetic”: A Master Class with Nir Hod

Nir Hod’s works take a contrary approach to create beauty from destruction, enabling us to see ourselves and our world in new ways. He has been exploring the unexpected relations between beauty, decay and loneliness since he burst onto the Israeli art scene. In this master class, you will get an up-close personal look at his creativity, and how it can inspire your own. 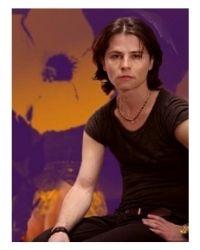