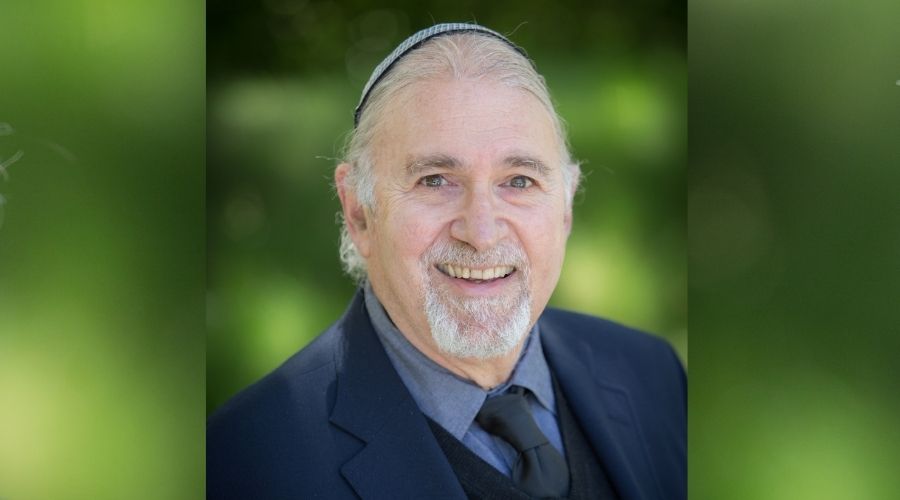 Dr. Pinchas Giller, AJU faculty at the School of Enterprise Management and Social Impact (SEMSI) and the Ziegler School of Rabbinic Studies had the following article, The Sabba of Kretchnef: The Life and Death of a Minor Tzaddik, published in the most recent issue of Shofar: An Interdisciplinary Journal of Jewish Studies.

Since running across a small book of hagiography in a prayer room on the Upper West Side in the 1970s, Dr. Giller has been fascinated with Eliezer Ze'ev Rosenbaum, the Sabba of Kretchnef, or the Kretchnefer Zeide, who was murdered at Birkenau on the 27th of Iyyar (May 20), 1944. The Kretchnefer Zeide, while remembered, was one of many. To paraphrase Alan Nadler's estimation of Rabbi Pinchas of Polotsk, he is paradigmatic because he was an unexceptional figure.

One dimension of the Judaism practiced by rebbes such as the Kretchnefer Zeide was the need and desire to stretch the boundaries of the law's demands on him. The intensity of his kabbalistic and religious practice was the defining aspect of his rabbinical leadership and his effect on the communities of Sighet and Kretchnef. Although he was unexceptional, in remembering the Kretchnefer Zeide through the eyes of hagiographers, the reader is reminded of the old conundrum: we exalt these figures, yet they are ever conscious of their inadequacy. Are we seeing the rebbe, or are we seeing the Hasid seeing the rebbe?

You can access The Sabba of Kretchnef: The Life and Death of a Minor Tzaddik, in Shofar: An Interdisciplinary Journal of Jewish Studies, Volume 39, Number 2, Summer 2021 online at https://muse.jhu.edu/article/803545. Shofar publishes original, scholarly work and reviews a wide range of recent books on Judaica. Founded in 1981, Shofar is a peer-reviewed journal that is published quarterly by Purdue University Press on behalf of the University’s Jewish Studies Program.

Following his ordination, in 1980, Dr. Giller taught high school in Israel. He came back to the U.S. to earn his Ph.D., then returned to Israel to participate in the Hebrew University Zohar Project. After stints at Concordia University in Montreal and Washington University in St. Louis, he joined the AJU faculty in 1998 and became department chair in 2009. He also directs the Kabbalah and Hasidism Program at the American Jewish University.