Cancel Culture and Antisemitism with Bari Weiss and Nellie Bowles 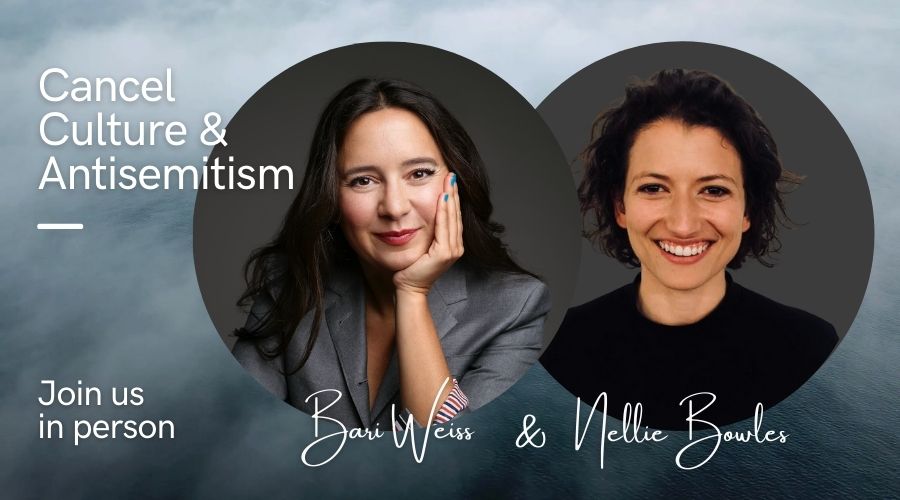 Cancel Culture and Antisemitism with Bari Weiss and Nellie Bowles

The concept of cancel culture—silencing those whose words or actions violate an evolving set of norms – is now the subject of frequent discussion on the news, social media, and in general conversation. Many argue that “cancel culture” has transformed from a movement that seeks justice by holding people accountable into something more akin to a mob mentality and in direct opposition with the spirit of the First Amendment.

As the world becomes more alert of racial prejudice and discrimination, those who are publicly and vocally proudly Jewish, pro-Israel and/or Zionists are not immune to the accusations of the “woke” and fear being “cancelled” or removed from public discourse altogether. At what point does being “woke” in the cancel culture era cross over into one of oldest forms of prejudice - antisemitism?

Join journalists Nellie Bowles and Bari Weiss, alongside AJU’s President Jeffrey Herbst, as they examine the threat cancel culture poses on free speech, reflect on their personal experiences, and take a closer look at the blurred lines between “cancel culture” and antisemitism.

With the intention of safeguarding our community, American Jewish University has implemented a mandatory vaccination policy. All visitors coming to campus must submit their proof of vaccination or negative PCR Covid test taken within 72 hours prior to the date of the event in order to attend, unless receiving an approved exemption for medical or religious reasons. The full vaccination policy and information on how to submit an exemption can be found HERE. 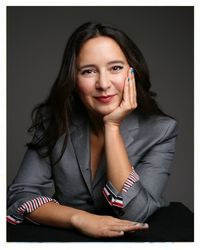 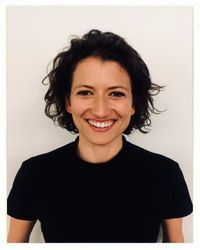 Nellie Bowles is a correspondent for the New York Times, focused on business and culture stories. Prior to joining the Times, Nellie was a correspondent for VICE News Tonight on HBO and a writer for the Guardian, Recode, and California Sunday. She is currently writing a book of essays.

Nellie is currently converting to Judaism and has been regularly writing about her experience on “Chosen by Choice.” Nellie is engaged to the journalist Bari Weiss.