Mikveh, or ritual pool, is one of Judaism’s most ancient and powerful rituals. People immerse themselves in these living waters (mayyim hayyim) to give a sacred dimension to life events including celebrating times of joy, healing during times of sorrow or illness, and marking significant transitions. By being enveloped within the mikveh waters, one enters a state of spiritual purity, reaffirming the cycle of life.

Since 1981, the AJU Community Mikveh has been a vital part of the Jewish life of Southern California. Our Mikveh was built under the supervision of Rabbi Ben Zion Bergman z”l, a worldwide recognized authority in the halakha (Jewish law) of mikveh construction. As the only pluralistic mikveh in the Pacific Southwest, we welcome Jews of all denominations, from the Bay Area to Mexico, to come and immerse.

The AJU Community Mikveh sees well over a thousand visitors annually, who seek spiritual renewal and a deeper connection. We are particularly proud to be the region’s central hub for conversion to Judaism, partnering with both the Rabbinical Assembly Bet Din and the Sandra Caplan Community Bet Din, and welcoming hundreds of newcomers to the Jewish people each year. We also host many group tours and classes, for both children and adults, who come to learn about this profound tradition.

Our Community Mikveh’s ethos is deeply rooted in the Jewish values of kavod and hachnasat orchim, respect and the warm welcoming of visitors of all walks of life. We are dedicated to making this ancient ritual accessible and meaningful to all modern Jews, including those just now becoming Jewish, regardless of one’s age, affiliation, gender, sexual orientation, or background. 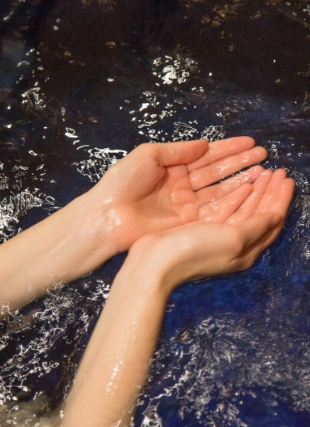 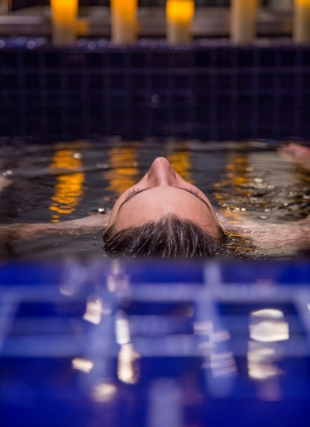 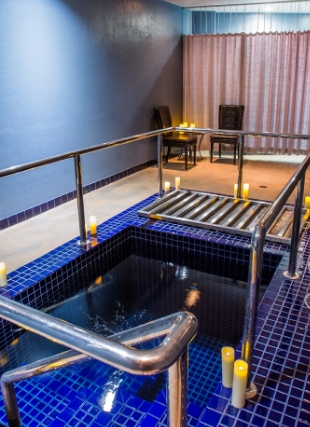 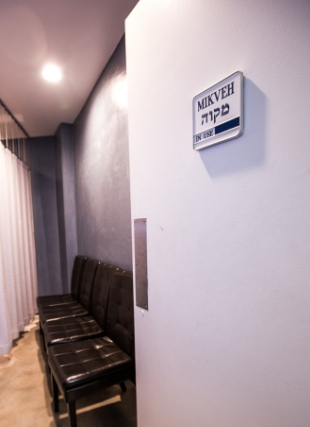