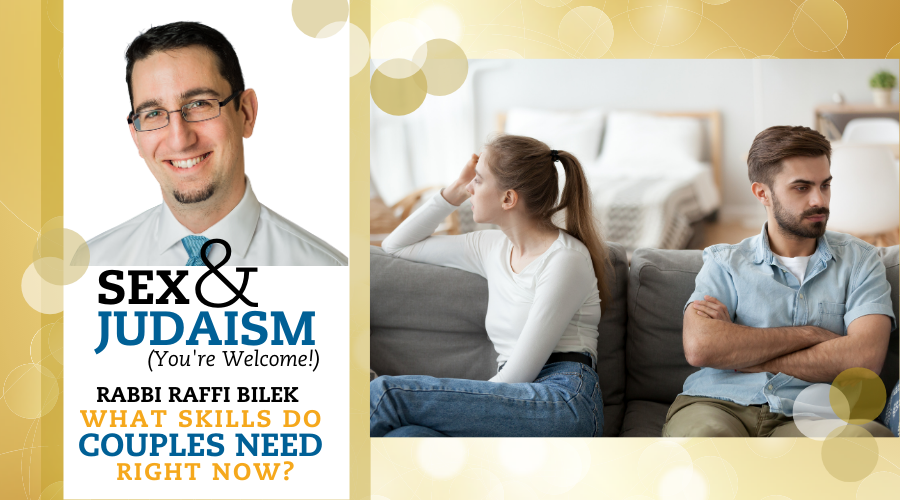 After eight months in lockdown, every relationship is under pressure. Stress is high, tolerance is low, and everyone is feeling it. 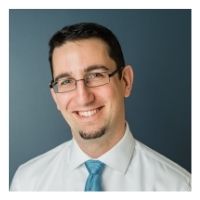 Rabbi Raffi Bilek is a practicing couples and family therapist and Director of the Baltimore Therapy Center, as well as Director of the Montgomery County Abuse Intervention Program for domestic violence offenders, and Director of K’nafayim, a family services nonprofit in Baltimore. He also provides religious guidance and relationship coaching for Jewish individuals and couples across the globe at FrumCounselor.com. He is the author of five social-issues children’s books and an upcoming book on the foundations of the Jewish worldview, “The First Ten Letters: Secrets of the Universe Hiding in Plain Sight.” Bilek is proudly outnumbered by the women in his household, with four delightful biracial daughters so far. He enjoys doing creative projects with his family, such as the mostly-successful construction of a climbing wall in their basement.

Bilek speaks four languages and programs in two. He is a nationally ranked Scrabble champion, and he will crush you if you challenge him to a game.