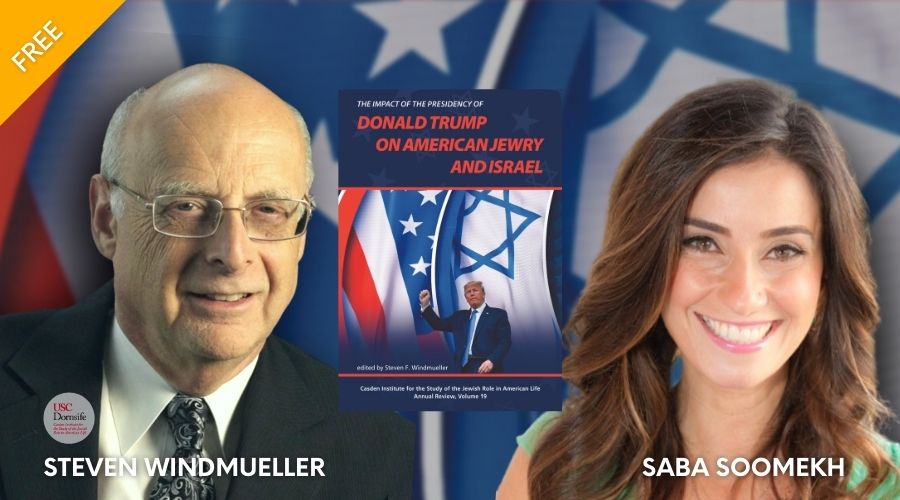 For liberal American Jews, Trump’s presidency represented a fundamental revolution, overturning and challenging much that a generation of activists had fought to achieve and protect. For Trump’s supporters, it afforded an opportunity to advance priorities, while joining the forty-fifth president in changing the American political landscape.

American Jewish University has teamed up with the USC Casden Institute Annual Review and has gathered panelists from different backgrounds and political orientations, bringing together a broad range of perspectives designed to examine various aspects of the Trump presidency, including Trump’s particular impact on Israel-US relations, his special connection with Orthodox Jews, and his complex and uneven relationship with Jewish Republicans.

Join editor Steven Windmueller in conversation with Saba Soomekh and Michael Berenbaum, as they mark the launch of the book and discuss Trump’s impact and legacy on American Jewry.

Organized in partnership with the Casden Institute at USC. 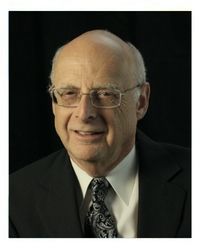 Steven Windmueller is an emeritus professor of Jewish communal studies at HUC-JIR, Los Angeles. Prior to his academic appointment, Dr. Windmueller served the Jewish community in a number of prominent roles. Trained as a political scientist, he has authored five books and numerous articles. Steven has devoted much of his research to studying communal trends, Jewish political behavior, and American anti-Semitism. Through his involvement with the Memorial Foundation for Jewish Culture, Dr. Windmueller has taught in Israel, Uruguay, Germany and Mexico. In 2014, he had occasion to lecture at five universities in the Peoples Republic of China. Most recently, Steven has served as guest editor for the Casden Institute’s 2021 annual that addressed the impact of Donald Trump’s Presidency on American Jewry and Israel. 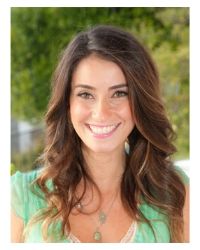 Dr. Saba Soomekh is the Associate Director at AJC-LA and a lecturer at The Academy for Jewish Religion-CA, where she teaches Religious Studies and Middle Eastern History courses. Dr. Soomekh teaches and writes extensively on World Religions, Women and Religion, intersectionality and its impact on the Jewish community, and the geo-politics of the Middle East. In the summer of 2019, Dr. Soomekh was a Scholar-in-Residence at Oxford University with the Institute for the Study of Global Antisemitism and Policy. She is the editor of the book Sephardi and Mizrahi Jews in America (Purdue University Press, 2016) and the author of the book From the Shahs to Los Angeles: Three Generations of Iranian Jewish Women between Religion and Culture (SUNY Press, 2012), which was awarded the Gold Medal in the 2013 Independent Publisher Book Award in the Religion category.