The Evolution of Urban America in the Post-Pandemic World 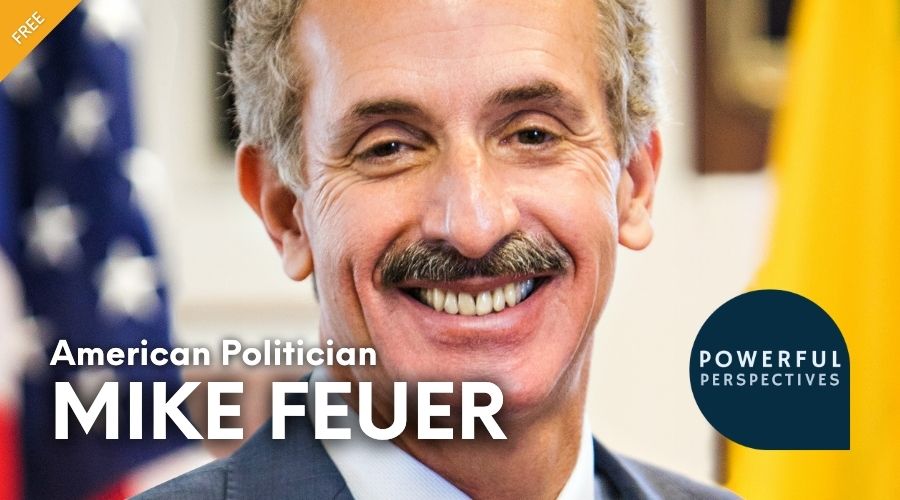 The Evolution of Urban America in the Post-Pandemic World

Before the pandemic, cities were seen as centers and drivers for commercial, creative, and social progress. Will they retain those critical roles once the pandemic is over?

Join Mike Feuer, Los Angeles City Attorney, for a detailed conversation on how the future will look for literally tens of millions of people. Mr. Feuer has also served on the LA City Council, in the California State Assembly and was executive director of Bet Tzedek Legal Services. 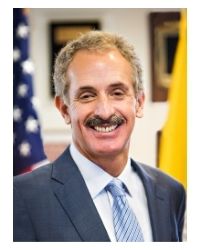 Los Angeles City Attorney Mike Feuer has long been one of California's leading lawyers and lawmakers. As LA's chief lawyer and prosecutor since July, 2013, he has brought an innovative, problem-solving focus that combines fair and effective prosecution with initiatives to improve public safety and the quality of life throughout the city. Mike’s office also has been at the forefront of key national issues ranging from gun violence prevention and consumer protection to justice system reform and successful challenges to Trump Administration policies that threaten fundamental rights, public safety, and the fair allocation of federal funding and political representation.

Mike has also served as a member of the California Assembly and Los Angeles City Council.

Dr. Jeffrey Herbst is the fourth president of American Jewish University.  At AJU, he has focused on promoting innovation in the university’s academic programs. He has also supported the growth of the Maas Center for Jewish Journeys, expansion of the B’Yachad/Together digital platform, and capital improvements on the Brandeis-Bardin Campus.