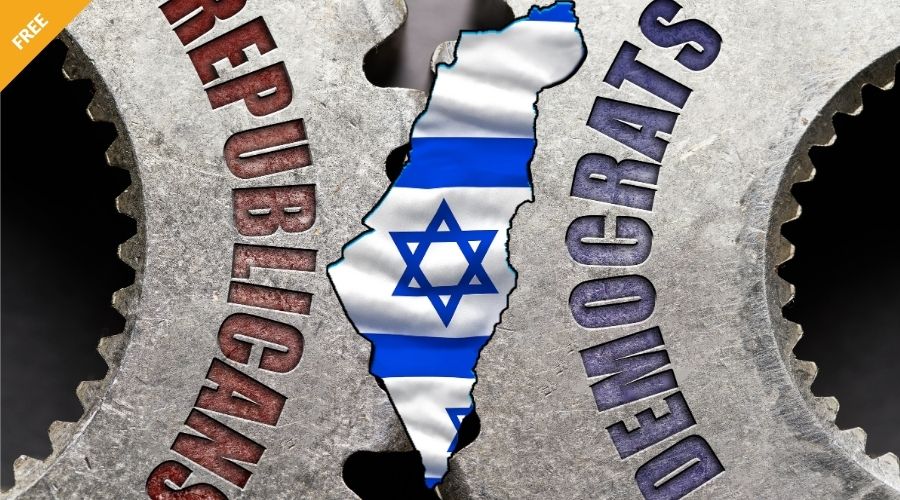 The prospect of Israel losing bipartisan support is one of the most important issues facing Jews in America.

David Brog has had long experience building support for Israel among Evangelical communities and now on college campuses. In conversation with AJU president Jeffrey Herbst, he will discus what he has learned about creating and strengthening pro-Israel communities on both sides of the aisle despite the contentiousness of the issues and the increasingly polarization of American political life. 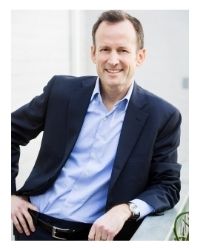 David Brog is the executive director of the Maccabee Task Force, an organization launched in 2015 to combat the delegitimization of Israel on college campuses and beyond. Before joining the Maccabees, Brog served as the executive director of Christians United for Israel from its founding in 2006 until 2015. Prior to CUFI, Brog worked in the United States Senate where he was chief of staff to Senator Arlen Specter and staff director of the Senate Judiciary Committee. He is a graduate of Princeton University and Harvard Law School.

In 2007, the Forward newspaper listed Brog in its "Forward 50" most influential Jews in America. In 2017, the Algemeiner newspaper listed Brog as one of the “Algemeiner Jewish 100.” Brog is the author of Reclaiming Israel’s History: Roots, Rights and the Struggle for Peace (2017), In Defense of Faith: the Judeo-Christian Idea and the Struggle for Humanity (2010) and Standing with Israel: Why Christians Support the Jewish State (2006).

Dr. Jeffrey Herbst is the fourth president of American Jewish University. Prior to joining AJU, Dr. Herbst was president and CEO of the Newseum and the Newseum Institute in Washington, DC. From 2010 to 2015, he was president of Colgate University, where among other accomplishments he is credited with helping the university complete its nearly half billion-dollar fundraising campaign, leading the development and initial implementation of a university-wide strategic plan, and increasing the diversity and academic caliber of its educational programming. Additionally, Dr. Herbst was a Senior Fellow at the Brenthurst Foundation, was a two-time Fulbright Scholar, and is a former trustee of Freedom House. He has also served as provost and executive vice president for academic affairs and as professor of political science at Miami University in Ohio, and taught at Princeton University for almost two decades. Dr. Herbst earned his bachelor’s degree, summa cum laude, from Princeton University, and a master’s degree and doctorate in political science from Yale University. He is the author of the award-winning “States and Power in Africa” and, with several co-authors, the just-published “Making Africa Work.” In addition to many books and articles, he has been published in Foreign Affairs, Foreign Policy, The New York Times, The Wall Street Journal and many other digital and print publications around the world.