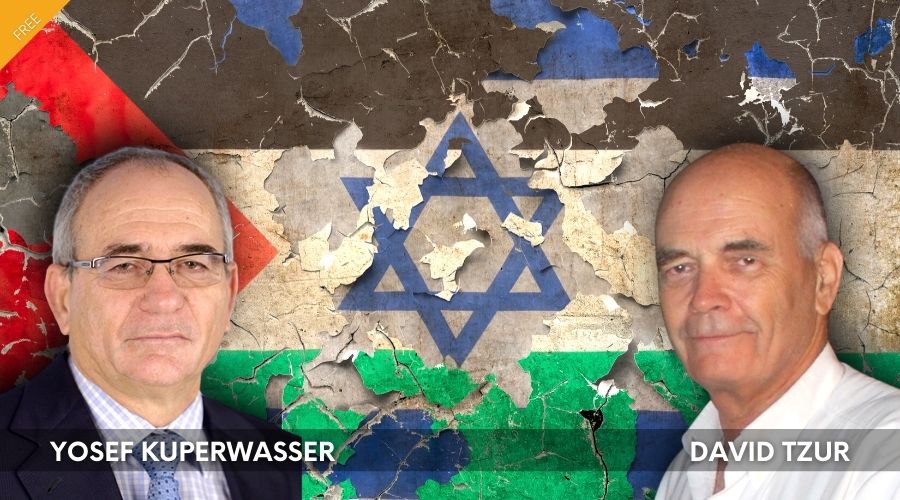 Retired IDF Brigadier Generals David Tzur and Yossi Kuperwasser discus where Israel goes next after the most recent conflict with Hamas.

As former Brigadier Generals in the Israeli Defense Force and defense, strategy and security consultants, David Tzur and Yossi Kuperwasser have a unique insight into the threats Israel faces.

Join them in conversation with Dr. Jeffrey Herbst as they discuss Israel’s security, as well as their more recent joint efforts to commemorate Israel’s fallen soldiers as part of the Israel Intelligence Heritage and Commemoration Center. 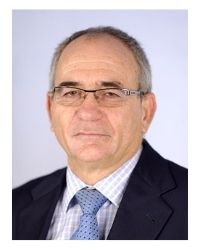 Brig. General Kuperwasser was formerly the Director General of the Ministry of International Affairs and Strategy. In his long career at the IDF, he served as Intelligence Officer of the IDF Central Command (1998-2001), and Head of the Analysis and Production Division of the IDF Directorate of Military Intelligence (2001-2006). Kuperwasser authored a wide variety of publications on the Middle East, terrorism and intelligence and he is an opinion contributor to various Israeli and international papers. 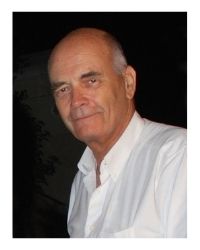 Following a long career in the IDF, David Tzur has served as the CEO of the Israel Intelligence Heritage and Commemoration Center (IICC) since 2005. He completed a thirty-one year career in the IDF in 2001, mostly in various intelligence assignments, and retired with the rank of Brigadier General. His final position in the military was Chief Intelligence Officer, the number two person in the Military Intelligence Directorate (often referred to as “Aman”), where he served under Moshe Ya’alon. From 1995-1998, immediately following the 1994 peace agreement between Israel and Jordan, he was Commander of the Liaison Unit for Foreign Forces and was responsible for IDF relations with Jordanian and Egyptian armed forces. Following the Israeli operation “Grapes of Wrath” against Hezbollah in 1996 and the ceasefire, Tzur headed Israel’s role in the Monitoring Committee comprised of US, French, Syrian and Lebanese officials related to the Israeli-Lebanese Ceasefire Understanding.