Humans of the Holocaust: Conversation with Silvia Foti 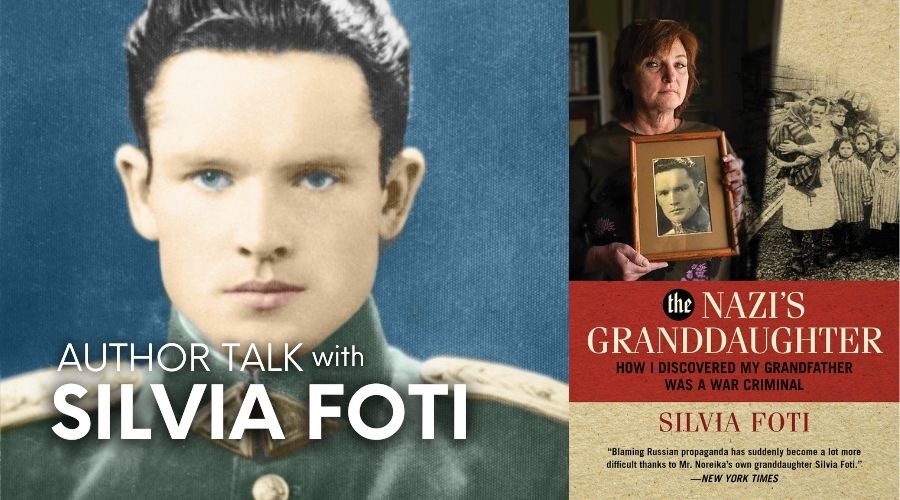 Humans of the Holocaust: Conversation with Silvia Foti

Silvia Foti was raised on reverent stories about her hero grandfather, a martyr for Lithuanian independence and an unblemished patriot. But in 2000, when she traveled to Lithuania for a ceremony honoring her grandfather, she heard a very different story—a “rumor” that her grandfather had been a “Jew-killer.”

Join Foti and award-winning Prof. Michael Berenbaum to discuss her latest book, The Nazi’s Granddaughter: How I Learned My Grandfather Was a War Criminal, and her wrenching twenty years-quest for the truth.

ALL SALES FINAL. NO REFUNDS OR EXCAHNGES. 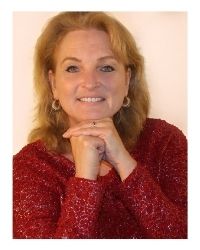 Silvia Foti, author of The Nazi’s Granddaughter: How I Discovered My Grandfather Was a War Criminal, is an award-winning investigative journalist and English high school teacher, and she holds master’s degrees in journalism, education, and creative nonfiction.

Silvia made a deathbed promise to her mother to write a book about her famous, WWII hero grandfather, Jonas Noreika. Silvia’s grandmother begged her not to write about her husband. “Just let history lie,” she whispered. Silvia had no idea that in keeping her promise to her mother, her discoveries would bring her to a personal crisis, challenge her Catholic faith, unearth Holocaust denial, and expose an official cover-up by the Lithuanian government.