Humans of the Holocaust: Conversation with Menachem Kaiser 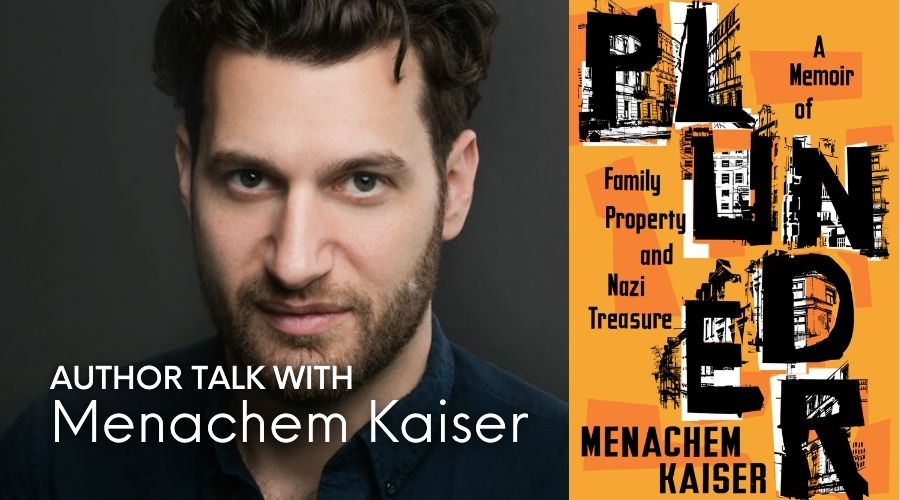 Humans of the Holocaust: Conversation with Menachem Kaiser

In his recent memoir, Menachem Kaiser sets out to renew his Holocaust-survivor grandfather's former battle to reclaim the family's apartment building in Sosnowiec, Poland.

Plunder chronicles how he found himself on an unexpected adventure that went far beyond the personal quest. This daring interrogation of inheritance raises profound questions about seizing your legacy, and whether reclaimed property can repair rifts among the living.

Join him in conversation with Prof. Michael Berenbaum. 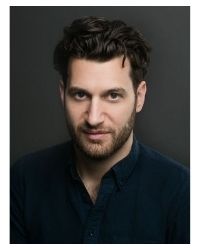 Menachem Kaiser holds an MFA in creative writing from the University of Michigan and was a Fulbright Fellow to Lithuania. His writing has appeared in the Wall Street Journal, the Atlantic, New York, and elsewhere. He lives in Brooklyn, NY.