Humans of the Holocaust: Conversation with Bernice Lerner 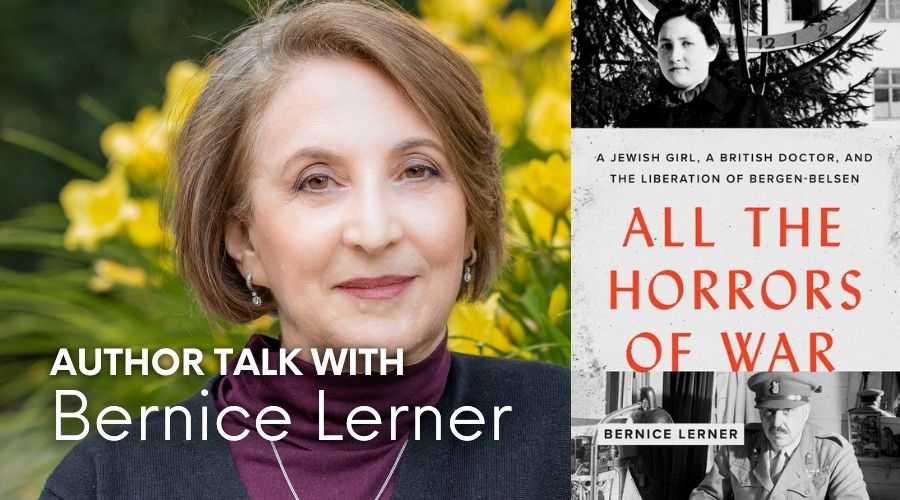 Humans of the Holocaust: Conversation with Bernice Lerner

All the Horrors of War is the first book to pair the story of a Holocaust victim with that of a liberator. Bernice Lerner charts the remarkable stories of her mother, Rachel Genuth, a poor Jewish teenager from the Hungarian provinces, and Hugh Llewelyn Glyn Hughes, a high-ranking military doctor in the British Second Army, who converge in Bergen-Belsen.

Drawing on a wealth of sources, including war diaries, oral histories, and interviews, this gripping volume combines scholarly research with narrative storytelling, in describing suffering and characters who exemplify the human capacity for fortitude.

Join her in conversation with Prof. Michael Berenbaum. 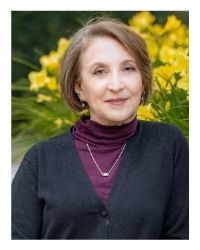 Bernice Lerner is the author of All the Horrors of War: A Jewish Girl, a British Doctor, and the Liberation of Bergen-Belsen, and other writings on the Holocaust and on virtue ethics.

As director of Boston University’s Center for Character and Social Responsibility, Bernice lectured widely and conducted professional development for educators. As dean of adult learning at Hebrew College, she created a host of innovative programs, including the acclaimed Me'ah program.

Bernice earned a bachelor’s from Stony Brook University, a master’s from the Jewish Theological Seminary, and a doctorate from Boston University. Among courses she taught at Boston University and Northeastern University were Resistance During the Holocaust, Character and Ethics Education, and Ethical Decision Making for Education Leaders.