Hadassah Lieberman: The Immigrant Who Conquered the American Dream 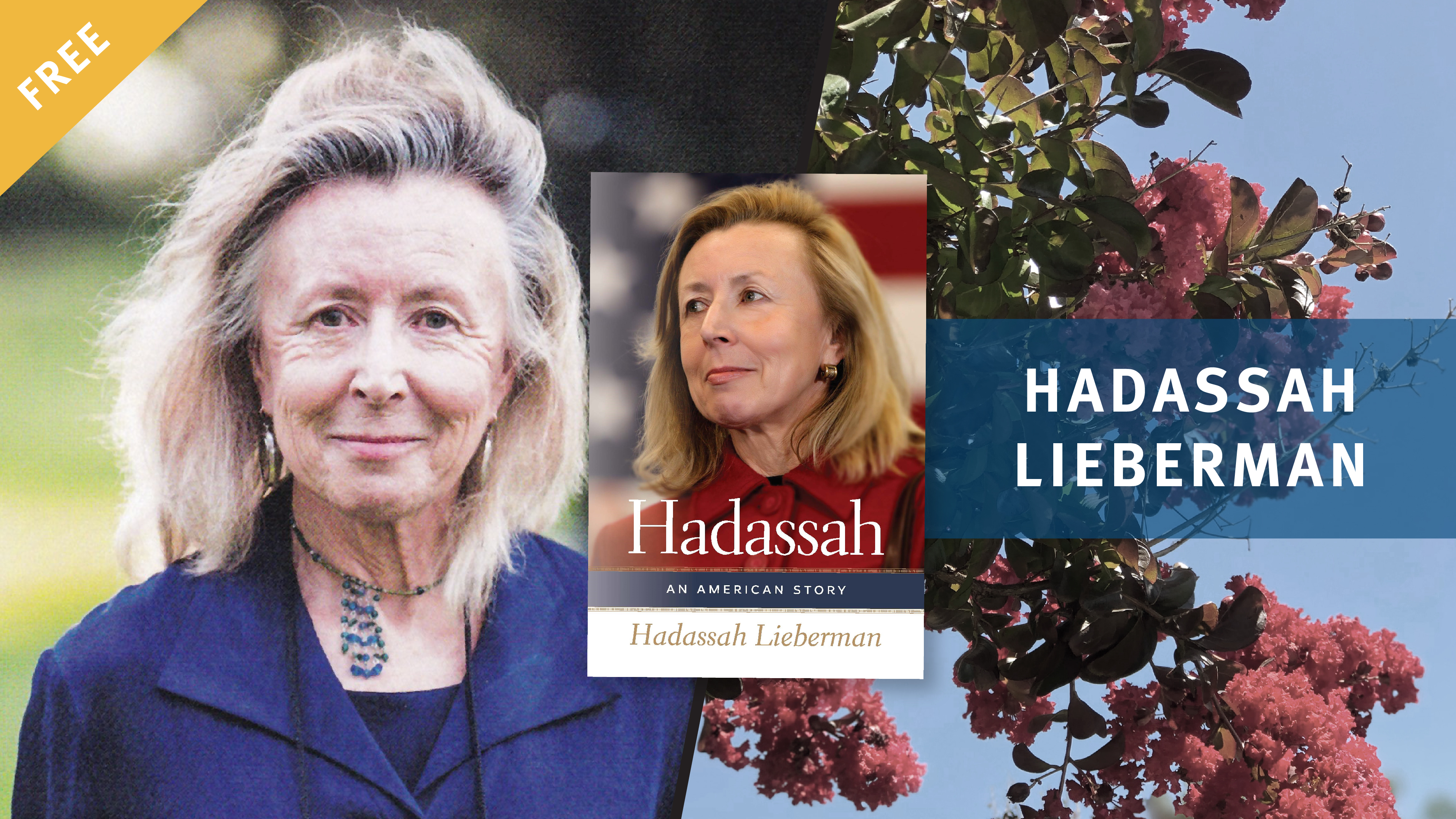 Hadassah Lieberman: The Immigrant Who Conquered the American Dream

Faith, personal histories and commitment to values – her new memoir chronicles an American story, from war-torn Czechoslovakia to the U.S.

Born in Prague to Holocaust survivors, Hadassah Lieberman and her family immigrated from the Czech Republic to the United States in 1949. She went on to earn a BA from Boston University in government and dramatics and an MA in international relations and American government from Northeastern University. She built a career devoted largely to public health that has included positions at Lehman Brothers, Pfizer, and the National Research Council. After her first marriage ended in divorce, she married Joe Lieberman, a US senator from Connecticut who was the Democratic nominee for vice president with Al Gore and would go on to run for president.

Join Hadassah for a conversation about her extraordinary life: from her family’s experience in Eastern Europe to their move to Massachusetts; forging her career; experiencing divorce; and, following her remarriage, her life on the national political stage. From her own lived experiences as an immigrant, an American Jew, and a working mother, she speaks to many of the major issues of our time, from immigration to anti-Semitism to gender politics. 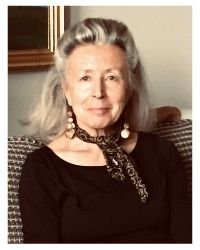