Credible: Why We Doubt Accusers and Protect Abusers 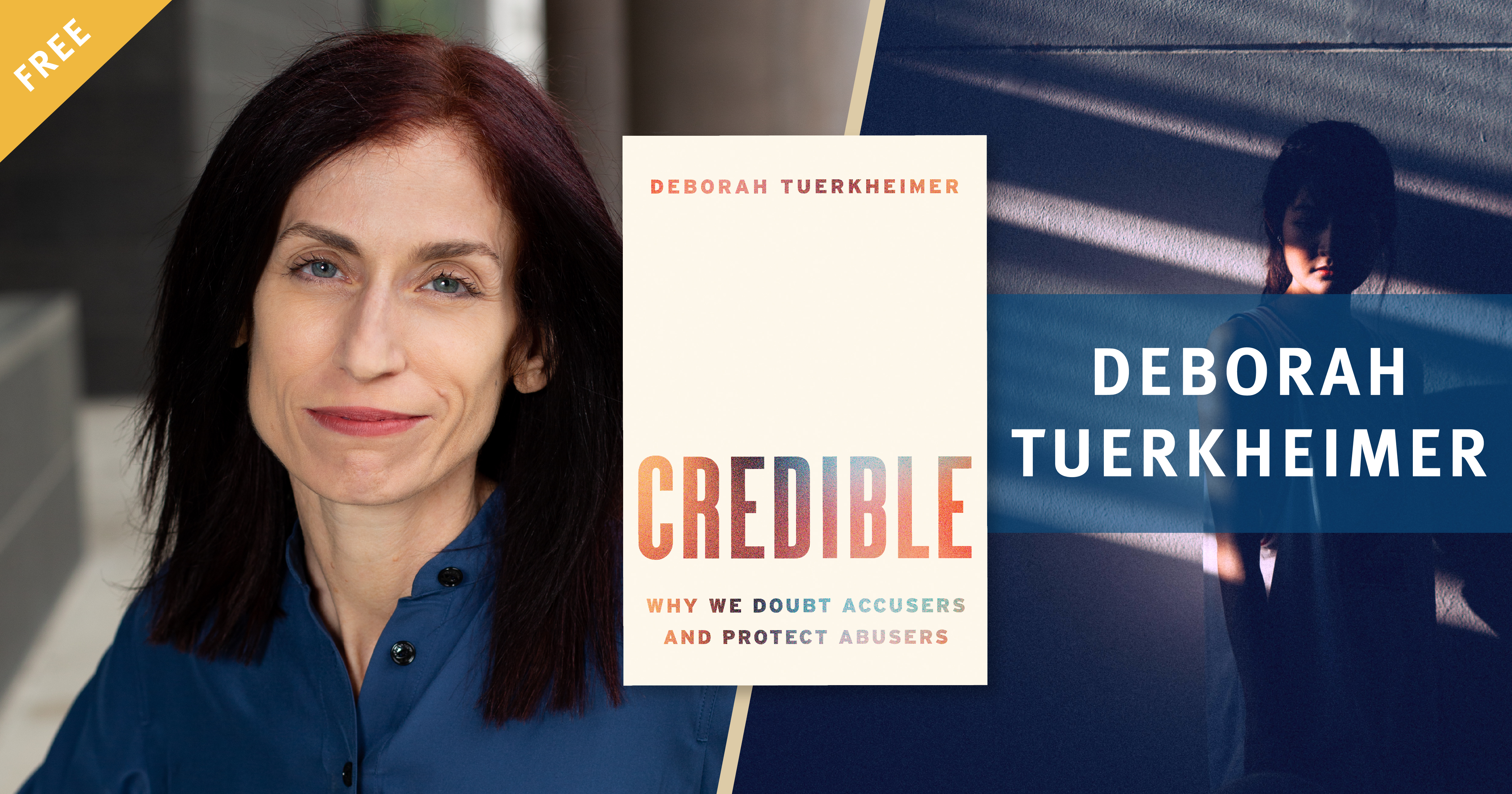 Credible: Why We Doubt Accusers and Protect Abusers

Examine why we are primed to disbelieve allegations of sexual abuse—and how we can change the system in this #MeToo era.

Sexual misconduct accusations spark competing claims: her word against his. How do we decide who is telling the truth? The answer comes down to credibility.

Join law professor and former prosecutor Deborah Tuerkheimer for a conversation on the invisible forces that warp the credibility judgments of even the most well- intentioned among us, and what we can do to change them. We are all shaped by a set of false assumptions and hidden biases embedded in our culture, our legal system, and our psyches.

The #MeToo movement has exposed how victims have been badly served by a system that is designed not to protect them, but instead to protect the status quo. Credibility lies at the heart of this system. #MeToo has touched off a massive reckoning. To achieve lasting progress, we must shift our approach to belief.

You can buy the book here. 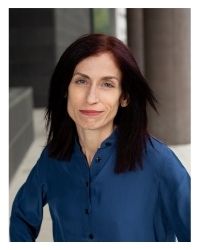 Deborah Tuerkheimer is a professor at Northwestern University Pritzker School of Law. She earned her undergraduate degree from Harvard College and her law degree from Yale Law School. Tuerkheimer served for five years as an Assistant District Attorney in the New York County District Attorney’s Office, where she specialized in domestic violence and child abuse prosecution.