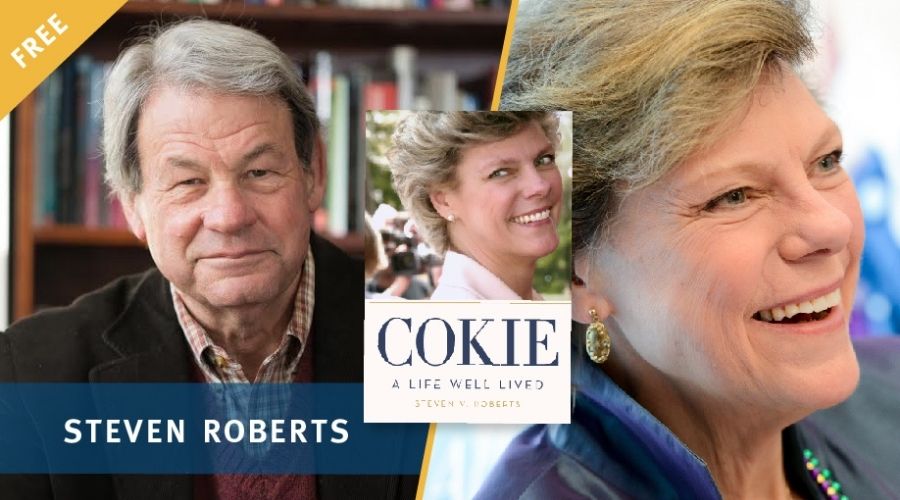 A fixture on national television and radio for more than forty years, and a bestselling author who was embraced by pop culture, Cokie Roberts was an inspiration and role model for women nationwide. She also created an interfaith home with her husband, author Steven Roberts. Join him as he launches his recent memoir of the woman who broke glass ceilings and changed the lives of all those who knew her. 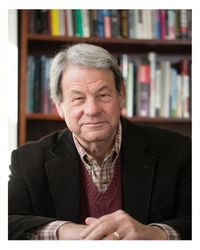 Steven Roberts has been a journalist for more than fifty years. He is the author of My Father’s House and From This Day Forward, which he co-wrote with Cokie. He is the chief political analyst for the ABC radio network, a professor of journalism and politics at George Washington University, and a nationally syndicated columnist. He lives in Cokie’s childhood home in suburban Washington, which he and Cokie shared for forty-two years.