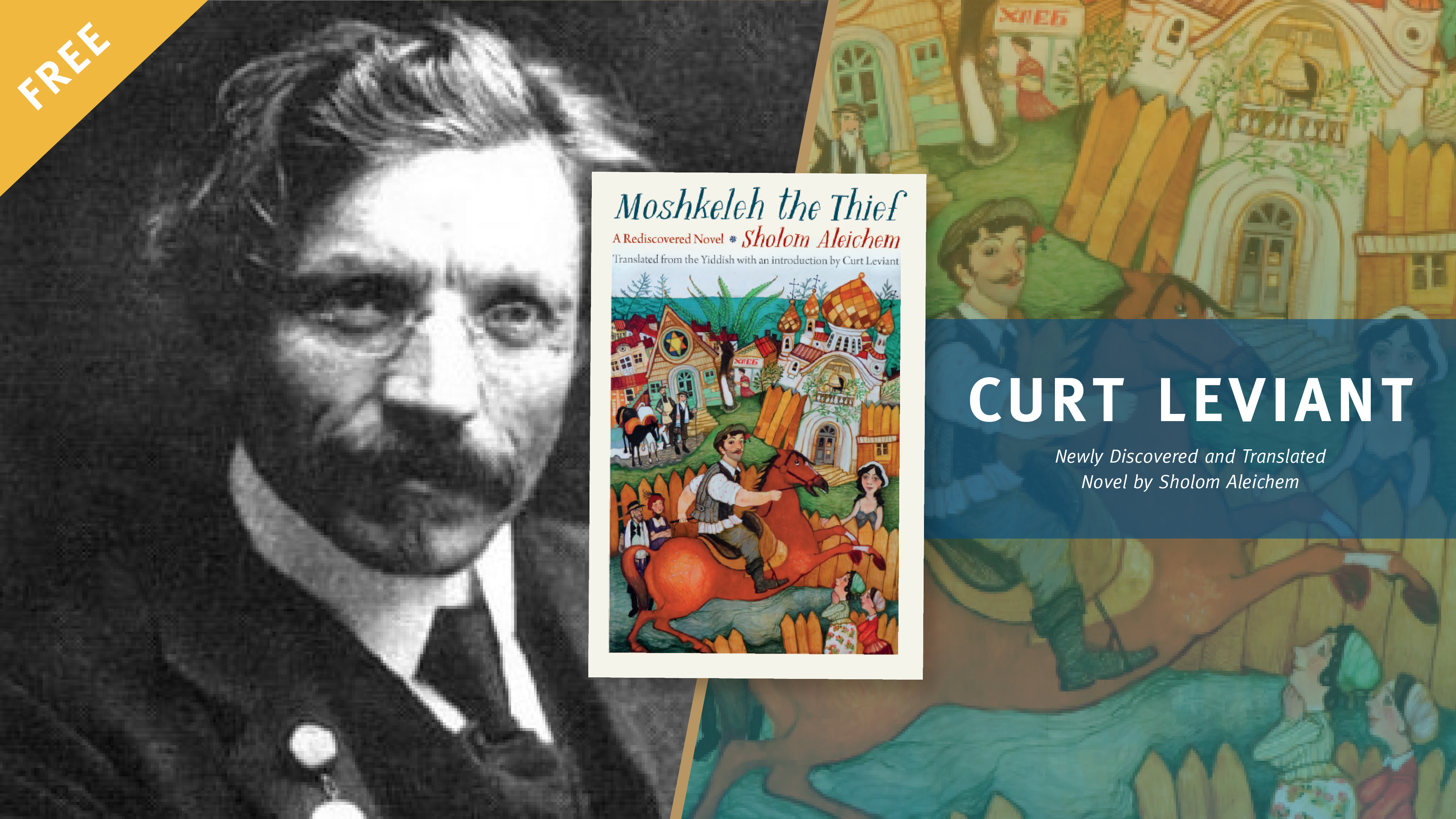 Curt Leviant discovered and translated a forgotten novel by the most widely read writer of Yiddish literature.

For some unknown reason, this innovative novel does not appear in the standard twenty-eight-volume edition of Sholom Aleichem’s collected works, published after his death. Strikingly, Moshkeleh the Thief shows Jews interacting with non-Jews in the Russian Pale of Settlement—a groundbreaking theme in modern Yiddish literature not previously explored in a novel. Curt Leviant will be in conversation with AJU’s Professor Emerita Rabbi Miriyam Glazer. 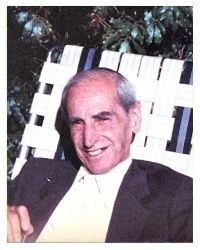 Curt Leviant is the prize-winning author or translator of more than 25 books, whose own novels have been translated into 10 foreign languages. His latest novel is Me, Mo, Mu, Ma & Mod; or, Which Will It Be, Me and Mazal, or Gila and Me? 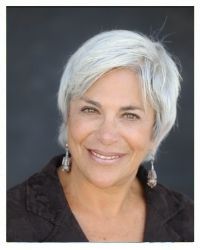 Rabbi Miriyam Glazer is Emerita Professor of Literature at American Jewish University, where she created and chaired the Literature, Communication & Media Department for over 25 years. Prior to that she was Chair of the Foreign Literatures Department at Ben Gurion University. Her books include Dreaming the Actual: Contemporary Fiction & Poetry by Israeli Women Writers; Psalms of the Jewish Liturgy: A Guide to their Beauty, Power & Meaning, and Dancing on the Edge of the World: Jewish Stories of Faith, Inspiration & Love. She is passionately engaged in establishing a Mobile Library for the underserved children of the Navajo nation in Chinle, Arizona.