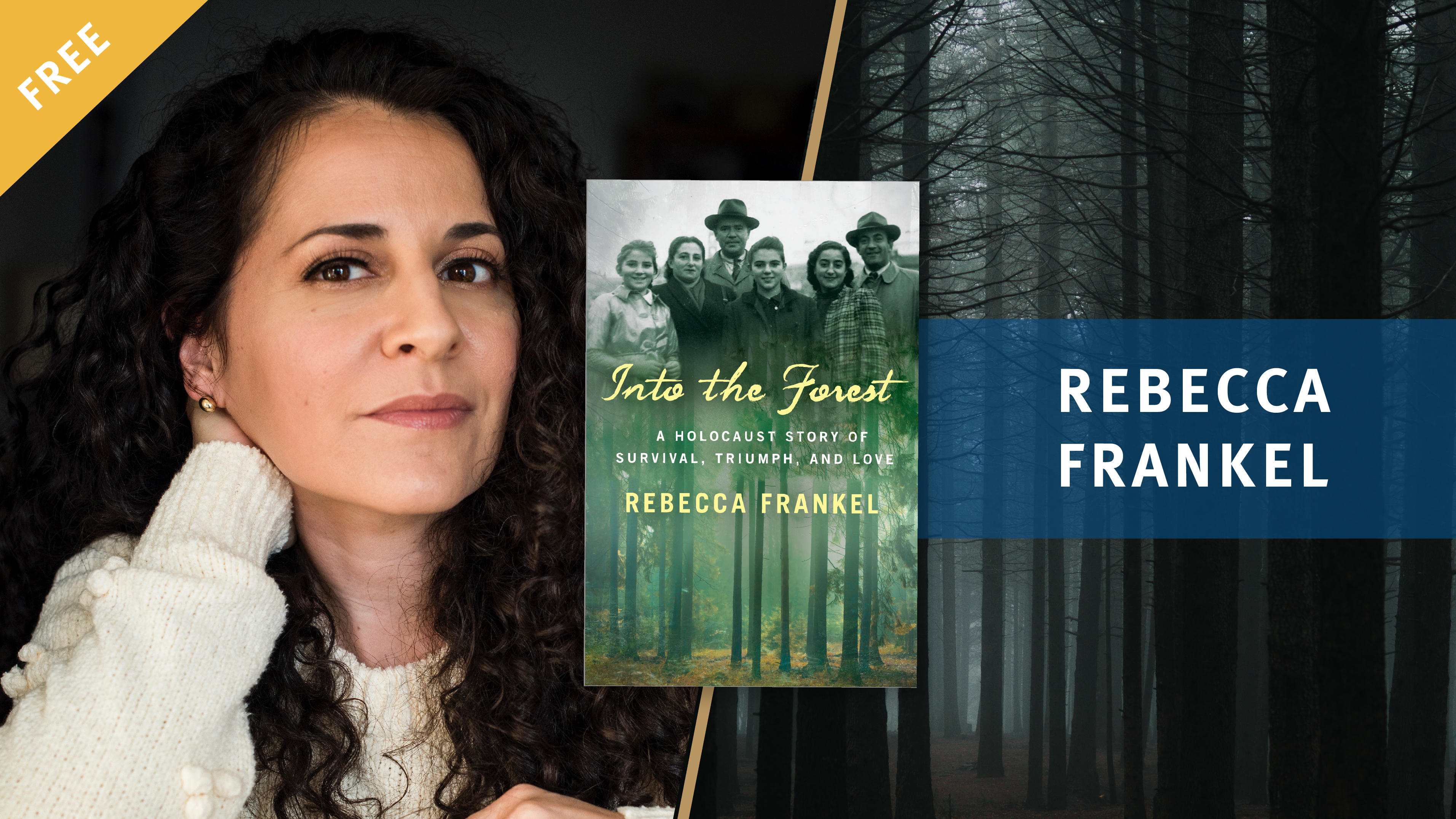 From a little-known chapter of Holocaust history, Rebecca Frankel’s Into the Forest tells an inspiring true story of love and survival.

In the summer of 1942, the Rabinowitz family narrowly escaped the Nazi ghetto in their Polish town by fleeing to the forbidding Bialowieza Forest. They miraculously survived two years in the woods until they were liberated by the Red Army in 1944. After the war they trekked across the Alps into Italy where they settled as refugees before eventually immigrating to the United States.

During the first ghetto massacre, Miriam Rabinowitz rescued a young boy named Philip by pretending he was her son. Nearly a decade later, a chance encounter at a wedding in Brooklyn would lead Philip to find the woman who saved him. And to discover her daughter Ruth was the love of his life.

Join the author for a conversation about one family’s inspiring true story.

You can purchase the book here. 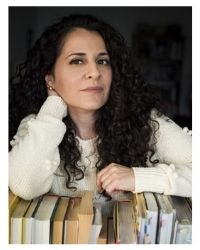 Rebecca Frankel is the author of New York Times bestselling book, War Dogs: Tales of Canine Heroism, History, and Love. She is former executive editor at Foreign Policy magazine. Her work has appeared in Smithsonian Magazine, The Wall Street Journal, and National Geographic, among others. She lives in Washington, DC.